How to Handle ANY Real Estate Objection

Step number one, anytime somebody gives you any resistance or objection, you automatically respond with an agreeable acknowledgement, always. Brandon, I don't like your haircut. Totally makes sense, I'm with you. Always an agreeable acknowledgement. Number two, and we'll go through this slowly. Number two is showing strategic empathy. That sounds like this. You heard me say this with Matt a couple of times. Listen, that makes sense. I mean the market right now, chances are you are going to sell it on your own. If I was you, I would want to try to sell the house on my own too. If I was you, I would want to save on a commission, if I could, too. That's called strategic empathy. This shows the prospect. Wow, this person's not trying to pressure me. They're not trying to argue with me like every other agent's doing. They're actually on my side. Number three is then, this is the most important part I see most of you guys screwing up, this is an assumptive statement. This sounds like this. So, Sherlah, why don't we do this? I'll simply stop by one day next week. That's all super assumptive language pattern. I'm not asking the permission. This is, Matt Soucie, when you get with your role play partner, this is what you want to focus on. So, step three is an assumptive statement. Let's do this. I'll stop by one day next week, take a quick look at the house, which then gets us into step number four, which is the value statement. So, when you get off of step three, the value statement is, Estevan, when I'm there, I'll show you some numbers. I'll break down exactly how my for-sale-by-owner plan works so that you get the property sold, get the money that you need. And then we get right into step five, which is gaining agreement by giving the illusion of control. Step five is gaining agreement by giving the illusion of control. So, let's go through it slowly. So, Estevan says whatever he says. It doesn't matter if it's an objection or, hey, we're not interested in selling or we're not interested in meeting with an agent right now. Any type of resistance. I'm not selling my house right now. Now is not a good time. Doesn't matter.

Step number one, listen, I totally understand. Step number two, if I was you in this market, Estevan, I'd also be trying to sell my house by myself, because chances are, you will. Step number three, why don't we do this? Let's not agree to anything right now. I'll stop by the home one day next week, take a look around. Step four, I'll share with you how my program works. I'll break down all the numbers. Step five, and then, Estevan, you can decide if working with me now makes sense or not. Fair enough? Now, that's all five steps. If you can kind of work on one step at a time, you'll be able to put the whole thing together. 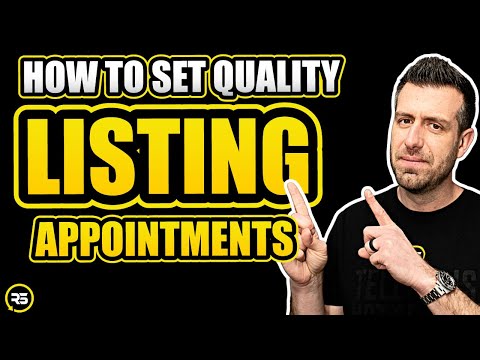 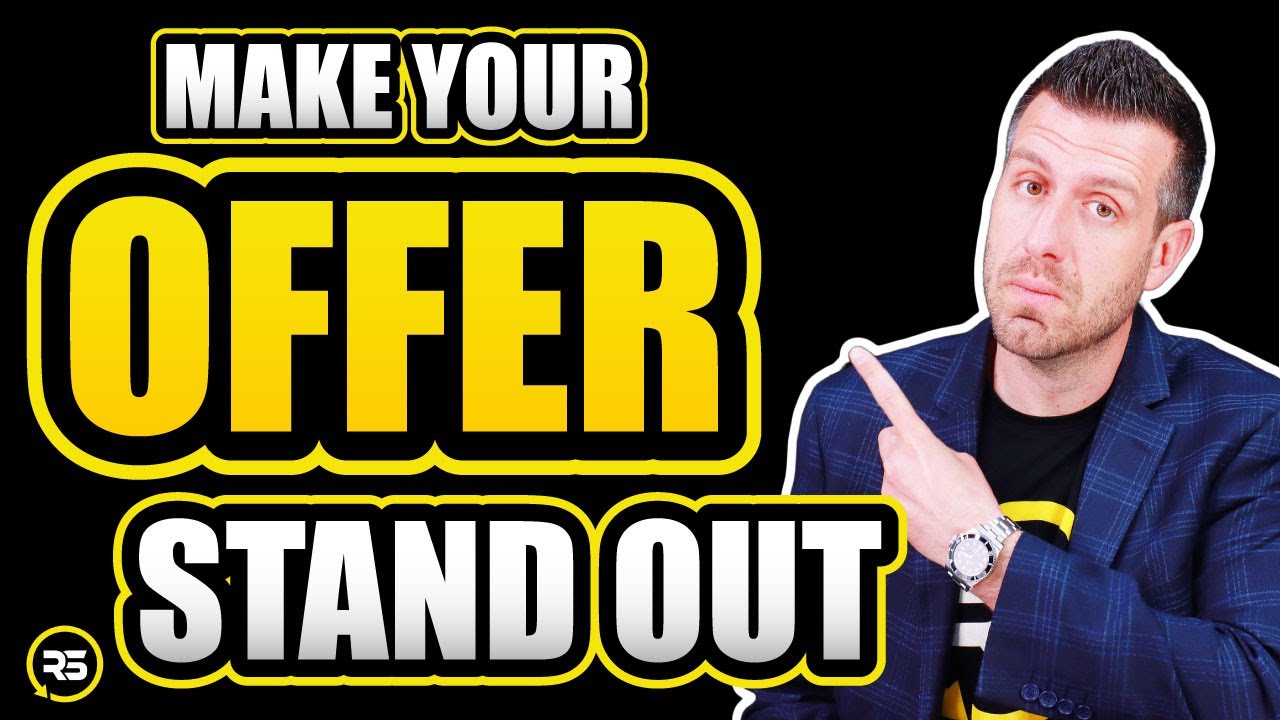 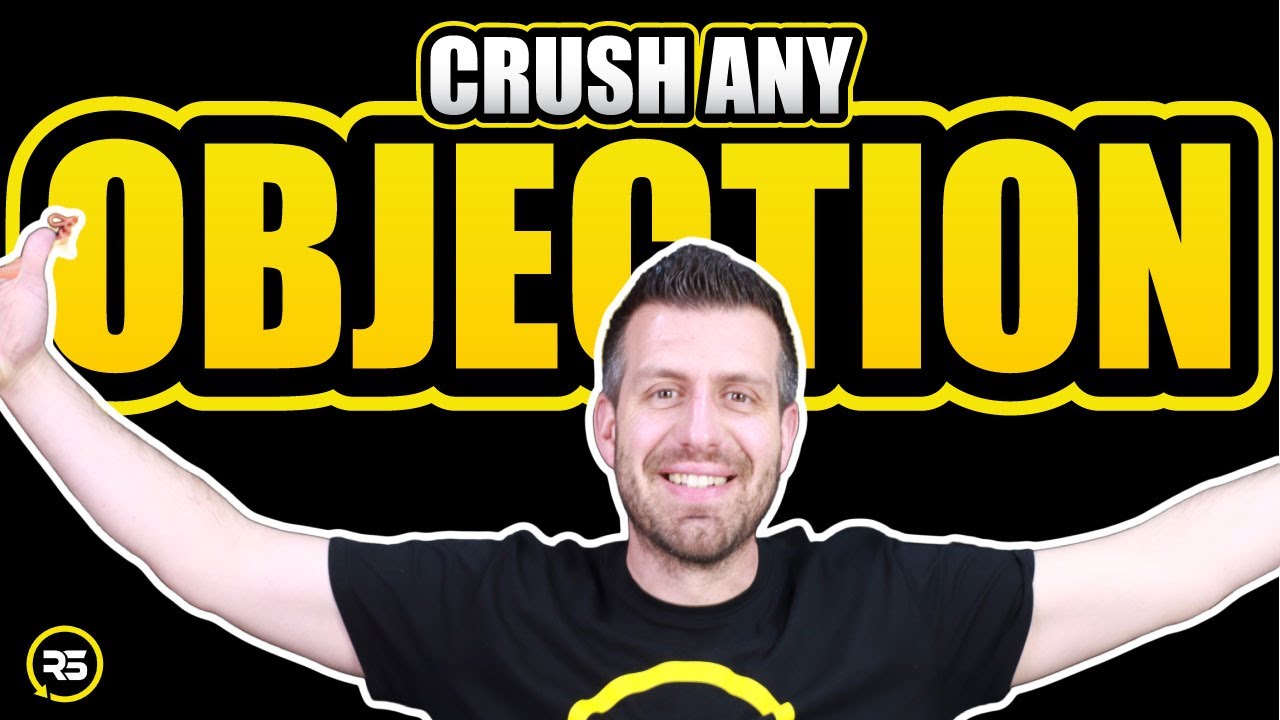